Dickens, Rebounds and a Hidden Recession

In 1859, Charles Dickens captured the sentiment of his age as he began A Tale of Two Cities with the following thought:

Clearly, the fact that we are still in the middle of a pandemic disqualifies 2020 from being “the best of times”. But if we look just at the economy then maybe “the best” and “the worst” comparison is accurate. Are we still in a recession? Some are asking what recession? Is this the “best of times”?

But then on the other hand, is this “the worst of times”? Will the recession ever end? Some are asking what recovery?

Maybe Dickens was right – we are living in two different cities both at the same time. Confused? You should be. The US economy is only 6 months into a recession that was triggered by a historic hard stop. That hard stop resulted in immediate job layoffs and a freezing of economic activity. The reopening of portions of the economy 2 to 3 months later generated a bounce in both employment and economic activity.

Does this mean that the recession triggered by the COVID-19 pandemic is a short-lived event from which the US economy and non-residential building construction will rapidly recover from? Probably not. 2nd quarter GDP results showed a record annualized drop of 31.7%. That drop combined with the 1st quarter drop of 5% will “define” the recessionary period. Growth will return in the 3rd and 4th quarters. In fact, if GDP were to be reported on a monthly basis, growth probably returned in June of 2020. Current projections of 3rd quarter growth by the Bank of America are an eye-popping 27% - the highest in history.

What is important to remember is that hard stops create hard rebounds. But just like dropping a tennis ball on a hard surface, the ball does not bounce to the level from which the ball was dropped. While the bounce off the bottom of this recession is creating spectacular growth in jobs and economic activity, it will not immediately return employment and GDP to pre-recession levels. In contrast to the technical definition of a recession, the real recession will last much longer.

The reality is that the hard stop recession has masked the indicators of the real recession and at this point, it is not possible to determine how long it will take for the economy to return to its earlier level of activity or employment to return to its prior level. A significant number of businesses will not reopen, a significant number of workers will not be called back to their jobs, consumers may be more cautious in their purchasing decisions and a variety of uncertainties such as those surrounding travel, hospitality and entertainment will have a long-term impact on those sectors. At this point, the rebound from the hard stop is making it difficult if not impossible to gauge the impact of these realities.

How strong will the rebound be from the hard stop? How high will the ball bounce? It depends whether the ball is a softball, a hardball, a tennis ball or a super ball. It also depends on whether some areas of the country that experience pandemic hot-spots will cycle through additional hard-stops. At this point, all of this is unknown. What is clear is that this masking of the “real” recession by the hard stop and subsequent rebound increases the risks of a hidden recession for many economic sectors including non-residential building construction.

During the initial stages of the recession, we asked what segments were going to provide the boost to lead construction out of the recession. Historically, single-family residential construction has provided that boost, but during the Great Recession, industrial construction including power and petrochemicals provided the needed stimulus. That will not be the case in 2020 and 2021. What is becoming much clearer is that single-family residential housing will provide the boost that will energize the construction recovery driven by a desire on the part of many individuals and families to move from dense urban housing to stand-alone housing in suburban or rural areas. Warehouse construction will further reinforce this boost.

Signposts Along the Path to Recovery

It is always important to keep an eye on the signposts to recovery – employment, architectural billings, new project momentum and overall GDP. With the exception of the Architectural Billing Index which remained flat at 40, all of the signposts of recovery trended upward but still remain significantly below pre-recession levels. 3rd quarter GDP results will not be available until late October.

Tracking activity in the single-family home market for both new construction and existing home sales is also growing in importance as a leading indicator, and will be added to our signposts for a non-residential building recovery.

Charles Dickens was an astute observer of the world around him. At this point, we can only strive to be the same. 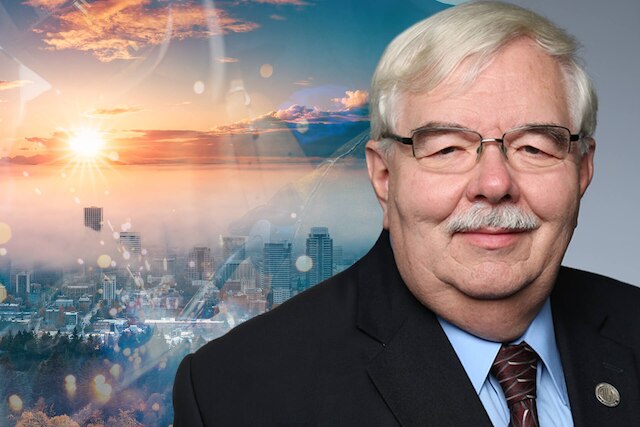 Getting Back to Reality 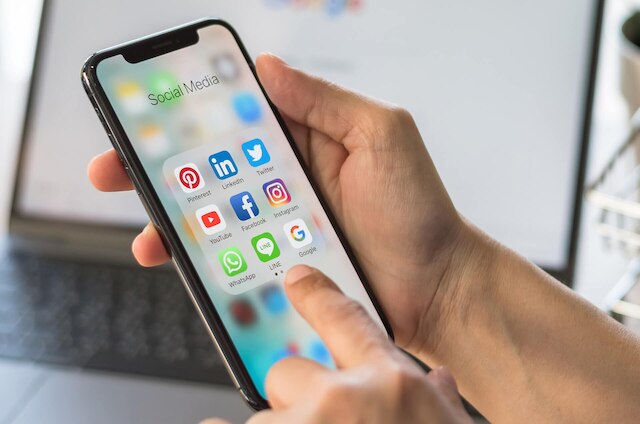 Follow Us on Socials
What Will January 20th Bring?
We’re Unleashing the Beast