Bringing you the latest industry news, Peddi-TV releases its spring episode - complete with everything you need to know for the 2016 year. Discover structural projects, industry growth predictions and investment savings all packed into one episode! See Nashville Fabrication heat up First Tennessee Park and AISC's John Cross predict industry growth!

Hello, everyone and welcome to Peddi-TV. I'm Ashley Novak, bringing you the latest in structural steel news.

Like most fabrication shops, we have a lot packed into a little space. So let's get started.

What better place to process steel in the Peddinghaus Ring of Fire than good old Music City itself Nashville, Tennessee?

Our very own Lyle Menke is on location visiting Andy and Jen Hobbs at Nashville Fabrication where they're cranking out the heat in structural steel.

See how they racked up some runs with their ring of fire at the Nashville Sounds baseball stadium.

Hi, this is Lyle Menke from Peddi-TV. I'm here with Jennifer and Andy Hobbs of Nashville Fabrication.

And we're at the beautiful first Tennessee baseball stadium, which is home of the Nashville Sounds. A triple-a baseball team.

Andy, can you tell us a little bit about the part that Nashville Fab played in this stadium?

First thing we did was we helped fabricate these trusses, the key component to holding the second floor up. The tubes that make up the trusses had a lot of intricate cuts and bevels and miters.

So what equipment did you use when you processed these sections?

We processed all these sections on our Ring of Fire machine, primarily tubes. But there was a few beams, a few wide flanges.

Jennifer, you and Andy are partners in more ways than one. So what--how does it feel to work with your partner every day and go home to your party every day?

It's actually very nice. I went from a job that I wasn't able to see Andy as much as I do now. I see quite a bit of him in the office. But it's actually a very good feeling to be able to share this with him.

It was always more on a personal level. But now it's definitely on a business level as well. We get to bring our kids to the office. It's a family affair.

So did Andy always bring his issues home from work or bring his job home in the evening?

Yes, I mean, I think that ever since we started this business, we have always been able to talk about work. And he always brought everything home and just bounced ideas off of me.

So now it's just--it makes it that much more interesting being involved with it on a daily basis.

If you have one do over in life, what would it be?

I don't think I would change anything. I think what we've done has gotten us where we are today.

Yeah, and I always think about that. There's been bad times and good. You've got to take the bad with the good. You make the most of what's coming up, not the most of what already happens. I would never look back and regret anything.

Spring has arrived, which means the NASCC is just around the corner.

The American Institute of Steel Construction is busy planning the only exhibition dedicated solely to structural steel.

John Cross takes a few minutes to talk with us about the 2016 economic climate for steel fabrication.

Well, glad to be here.

John, so tell us--you're the prognosticator for marketing for the AISC. How do you get all your information? How do you gather all that data?

It's really kind of a continuous process. You kind of train yourself to whatever you hear on the news, whatever you read in the Wall Street Journal in the morning, whatever the Bureau of Labor Statistics puts out, the trigger in my mind is always how does that impact the structural steel industry?

What's interesting is in the last 15 years, we've seen a lot of cycles with steel construction, especially.

So again, the million dollar question, what is the balance of 2016 and into 2017? What's the market forecast for structural steel?

We do see some growth in 2016, probably no more than 5% to 7% in constructed square footage that'll be going on out there.

If I were a structural fabricator, what words of advice would you give to me?

Looking at where the market's headed, there are probably three different things I would tell you.

First, get involved as early as possible with projects using your existing relationships.

I would also suggest that you look carefully at the work you've done, identify which niches in the market that you serve best, and really try to exploit those niches in terms of looking for more work and again, going back to those relationships and those niches.

What do you enjoy the most about the steel industry or steel fabrication industry?

I think just seeing the projects come in and the jobs that are provided and everything that the industry gets in involved with and the pride that these individuals have in the work that they're performing.

Who loves money? Better yet, who love saving money?

Good news for all of you fabricators in need of new Peddinghaus technology.

Learn how savings can be achieved through tax incentives with Section 179 and bonus depreciation.

You're right, Lyle. There was a bill passed at the end of December aimed at stimulating economic growth.

The main ones that will help our customers would be Section 179 and bonus depreciation.

Section 179 is a tax code that's been around for a long time. However, what they've done this time is they've increased the limit to $500,000. So what this allows a customer to do is they can make a purchase of a machine and deduct up to $500,000 all in that first year.

So what's the difference between Section 179 and bonus depreciation?

Well, the one main difference between the two is Section 179 can be used for both new and used machines, whereas bonus depreciation can only be used for new machines.

Mike, what would you say to a customer who's thinking about taking advantage of these tax incentives?

I would say now is a great opportunity to improve productivity in the shop while decreasing that tax burden.

There's opportunities with interest rates being low. Now is a great time to invest capital.

However, when I mentioned though was I strongly recommend that anybody who's making a purchase like this should be consulting a tax professional and getting their input before making any final decisions.

That's all for this installment of Peddi-TV.

Stop by Booth 1301 at the NASCC in Orlando April 13th to the 15th where Peddinghaus has some show floor surprises in store. Would you expect anything less?

Until next time, I'm Ashley Novak, bringing you the latest in structural steel news. 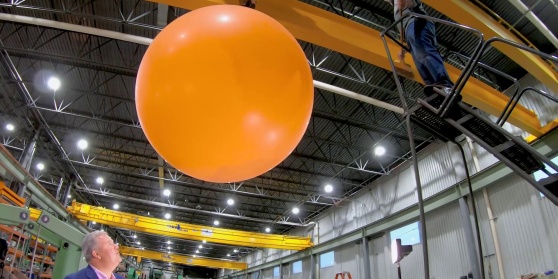 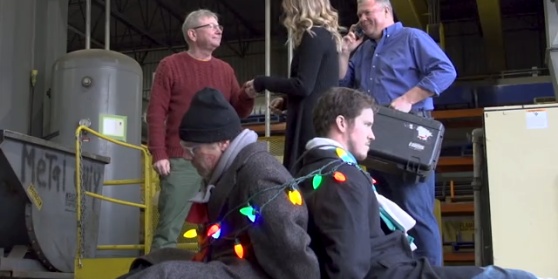 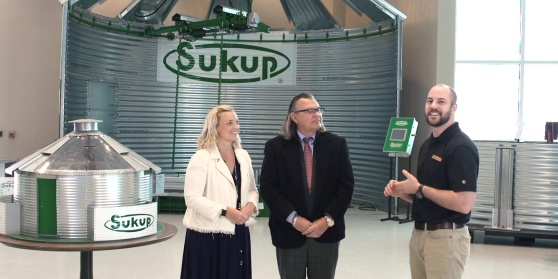 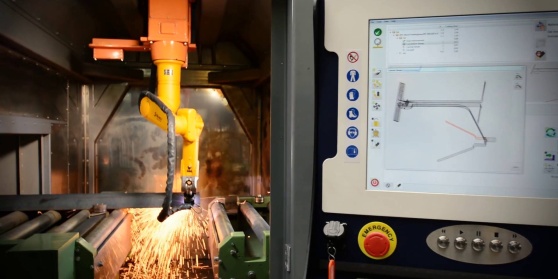 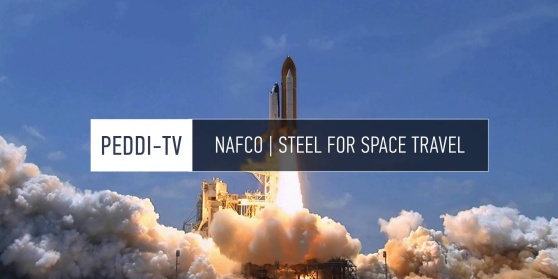 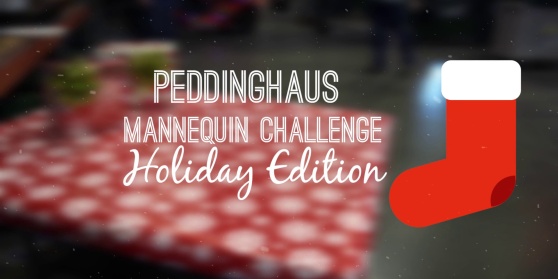 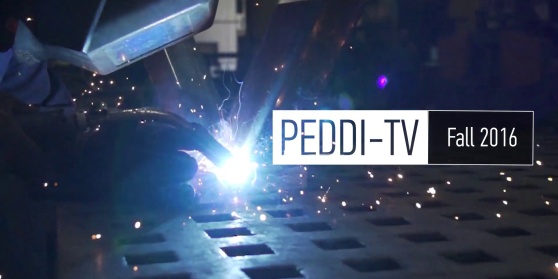 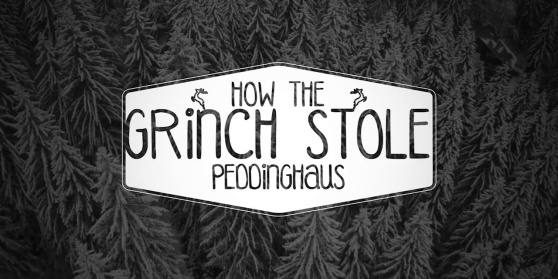 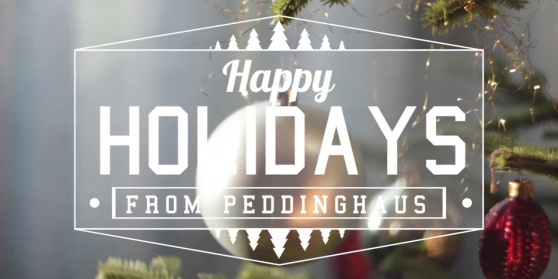 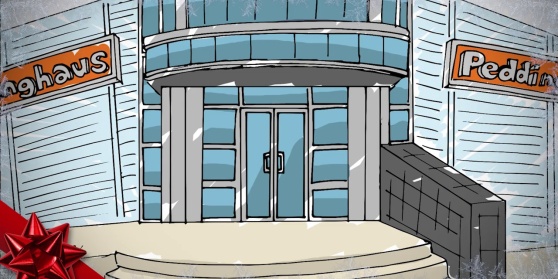 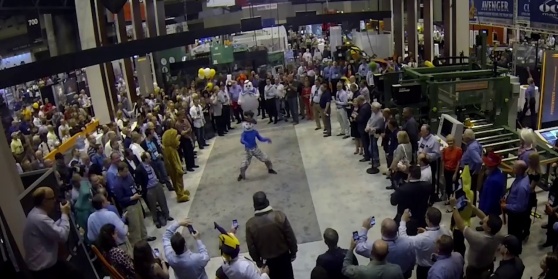 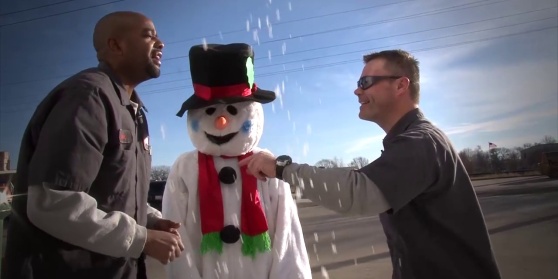 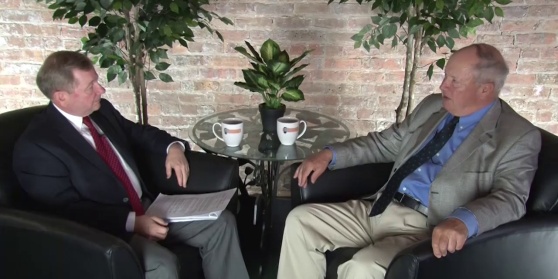