What Will January 20th Bring?

On January 20th one of two things will happen. Either Donald Trump will be sworn in for a second term as President of the United States, or Joe Biden will become the 46th President of the United States. I can’t tell you which will occur, and I certainly won’t tell you which should occur – each of us needs to reach our own decision on that question. The purpose of this column is not to support any particular candidate, but rather to share some thoughts based on past elections and current proposals about what might occur to the general economy and construction activity depending on which of the two candidates takes the oath of office on January 20th.

The general economy measured by the average change in the quarterly measure of annualized GDP indicates that the economy fares slightly better during a Democratic administration (3.9%) than Republican administrations (2.7%) between 1948 and 2016.

Perhaps you can start to see some general trends here…GDP trends up when Democrats are elected and trends down when Republicans are elected. Therefore, a Democrat president is better for the economy than a Republican president. If you have come to that conclusion, you are probably wrong! The conditions that drive an economy don’t suddenly change the day a new president is inaugurated. The old rule of thumb is that the economy during the first 12 to 24 months of a new presidency is more a reflection of the last administration than the new one. If we apply that adjustment (using 18 months as an average impact period) to the data, we discover that the average change of GDP for a Democratic administration is 2.9%, while for a Republican administration it is 3.4%.

Non-residential building starts tend to increase during Democratic administrations and decrease when Republicans control the White House even when an 18-month offset is considered.

So, what does all of this mean for the next 4 years?

2020 has been a unique year and it is highly likely that the impact that a Presidential election will have on the general economy and construction activity will not follow past patterns. That uncertainty is magnified by the COVID-19 pandemic and that a change in administration alone does not change the direction of the economy. The implementation of any President’s economic policy is impacted by which party controls the House and the Senate. This is particularly true considering the current highly partisan voting pattern in both chambers. In the past, a President facing a Senate or House controlled by the opposite party could moderate positions to attract a limited number of votes from the opposing party. Today, the block voting of parties directed by a “majority of the majority” process has made that level of compromise difficult if not impossible, and marginalized moderate voices.

The strongest conclusion is probably that the domestic economy grows at approximately the same rate over a 4-year period independent of which party is in power. Our economy reflects the American people and our system of free enterprise more than it reflects the President.

While overall economic performance may be similar over the next 4 years, there are indications that the economy will more quickly return to pre-pandemic levels under a Biden administration. Goldman-Sachs has stated that a Biden victory accompanied by the Democratic Party gaining control of the House and Senate will result in them upgrading their near-term growth forecast. The basis for their position is that the rate of job growth has declined over the past several months. If the current rate is maintained, employment will not return to pre-recession projections until late 2022. It is their perspective that a Democratic administration will be more aggressive in addressing the underlying issues related to the pandemic and provide a greater level of financial stimulus to the economy.

The Rest of the Story

The fact that the economy will grow under either administration does not mean that it will grow in the same way. The focus of each party is different with respect to the level and type of federal spending and, in this case, stimulus will be provided by the federal government.

If there is a change in administration and the Democratic Party takes control of both House and the Senate, the initial focus of federal spending will be on infrastructure spending along with addressing state and local deficits. Infrastructure will be much broader than just roads and bridges. It will include a significant effort to upgrade the energy efficiency of the current building stock and expand broadband service. The increase in state funding will allow states the ability to provide matching funds for transportation projects. Construction activity will pick up but much of the activity will be in renovation and refurbishment activity rather than new non-residential building construction. The bridge construction market will see an increase in activity. The spending in these areas will emphasize a Buy America approach as a means of stimulating the economy. It is quite possible that the infrastructure program will also include a Buy Clean component encouraging purchases of products with a low-embodied carbon footprint. These initiatives will be funded by an increase in corporate and high-end tax rates along with expanded federal deficits.

Tariffs placed on imported goods under President Trump will probably be rolled back or eliminated. This will not be done unilaterally but as part of negotiating new trade agreements with the countries most impacted by the tariffs.

If President Trump is returned to office, there will be a continuation of current policies including an increase in infrastructure spending but emphasizing local decision-making on project selection. An environmental focus on clean air and water rather than carbon emissions, encouragement of “American energy dominance” through the use of fossil fuels and a reduction of regulation levels. The current tax structure will be maintained although it is important to remember that the reduction in individual tax rates was temporary and will automatically revert to the higher, previous rates in 2024.

If there is a Biden victory and Republicans control the House or Senate, it is likely that Republicans will return to a more fiscally conservative approach than they have supported during the Trump years. This will limit the level of stimulus applied to the economy. If the President is reelected and Democrats control the House or Senate, then the current stalemate on many issues will continue with most governmental actions being carried out by executive order rather than the legislative process.

Independent of the winner of this year’s election the impact of the COVID-19 pandemic will continue to have the greatest impact on the general economy and non-residential construction activity. A Democratic victory may accelerate employment and economic growth in the short-run, but ultimately the long-term growth rate will be similar under either party. 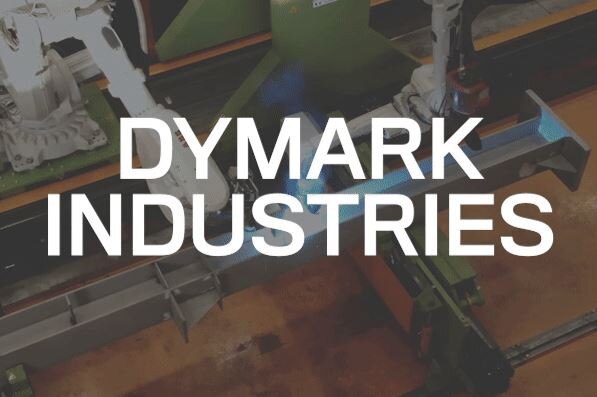 Finding the Perfect Fabricator at DyMark 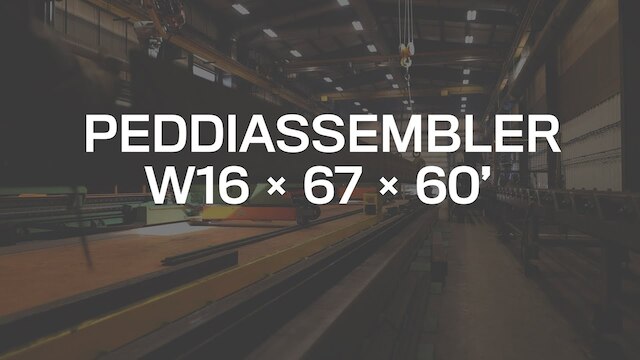 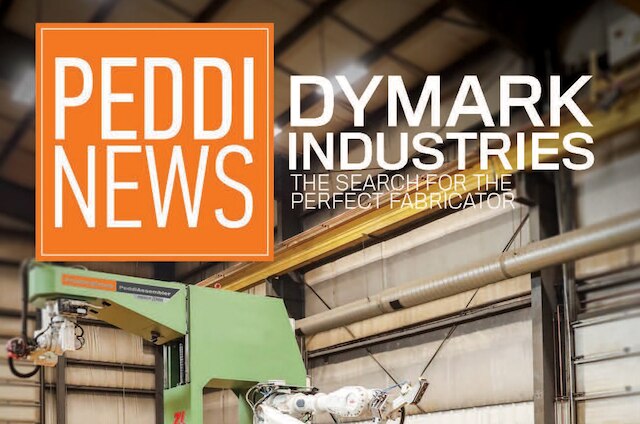 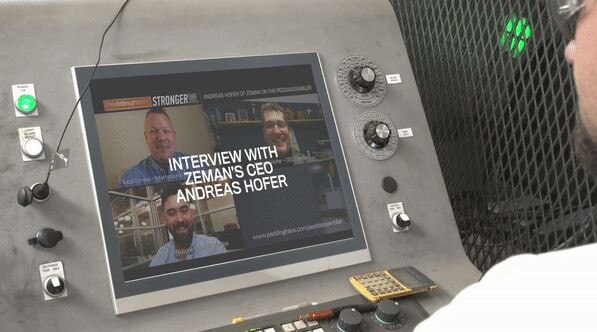 Join Us at NASCC: The Virtual Steel Conference